Every semester after End of Course tests are over, I always do the Which One Doesn't Belong project. This semester is no different. I first started this project in the Spring of 2016 after learning about what WODBs were and how useful they were in the math classroom. We do WODBs on Wednesdays as part of our Take5 (bell ringer), so my kids are very familiar. I decided to make a couple of changes to the project, though.

Until this point, I have had students only create one WODB, and I have set it up in Plickers for them to present to the class. This semester, I made students create three WODBs, one for shapes, one for graphs, and one for numbers, which are the three categories on the WODB website. I also re-did the rubric for the project and allowed for more comments. Here is the document that I used.

I let students work in partners to create their WODBs, then they picked one for me to prepare in Plickers to present. When students were finished, they submitted via Google Classroom, which made everything more organized for me! Then I typed the feedback on their documents and sent it back virtually.

Here are some examples of the projects my students created, and here is the assignment sheet on a Google Doc. 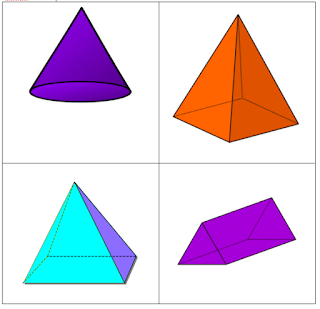 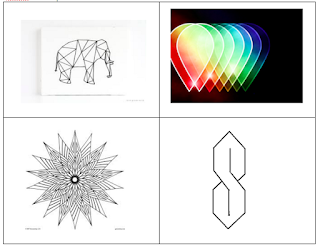 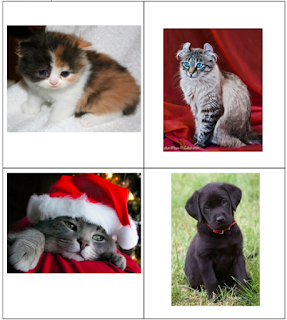 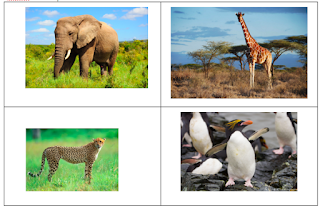 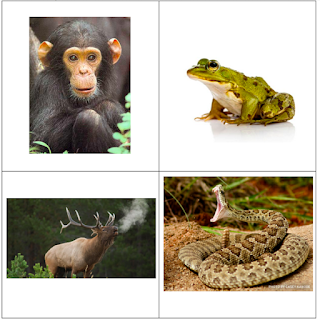 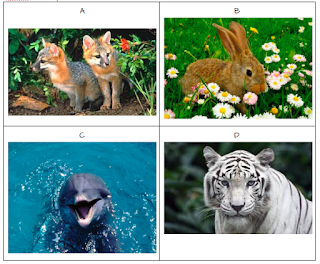 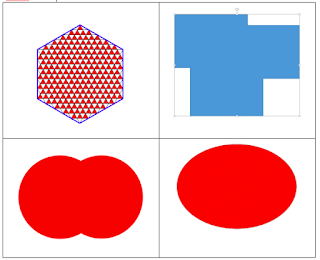 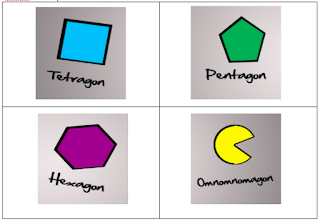 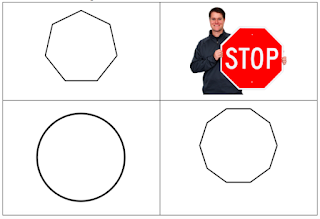 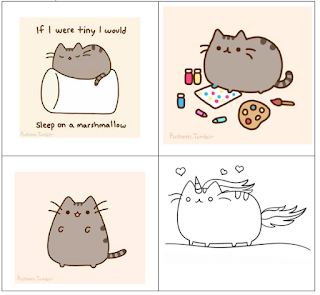 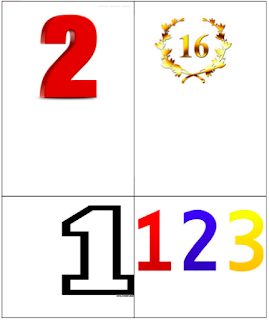 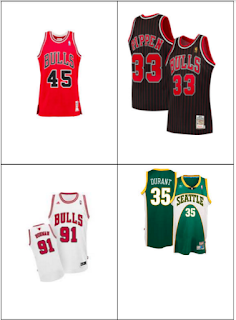 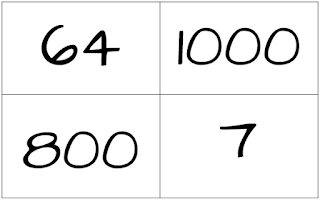 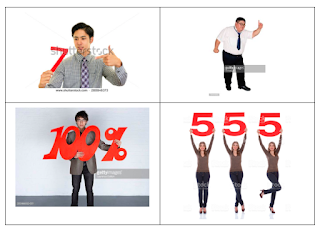 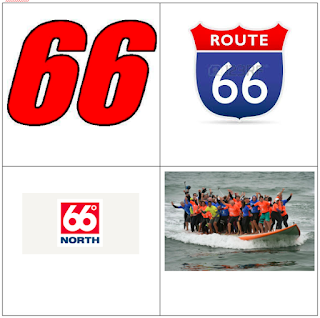 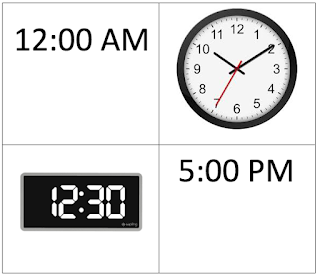 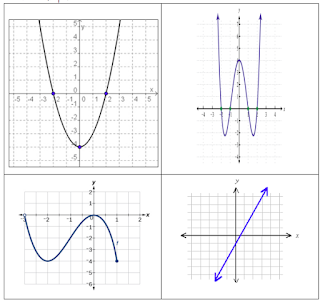 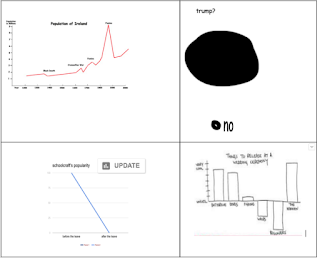 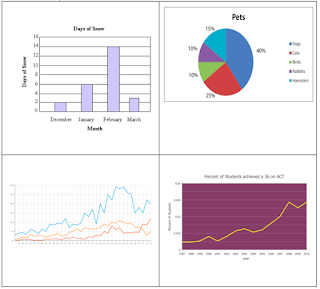 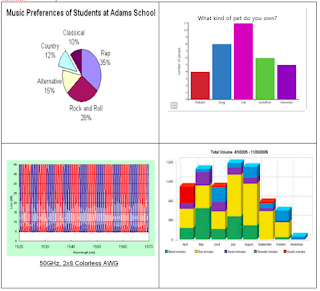 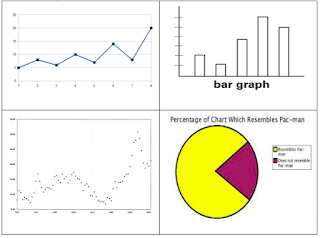 If you have made it this far, thanks! I still wasn't completely satisfied with my rubric, so I need to work on that again before I do this project again. I think that it allowed students to basically get 100% ,and I didn't assess toughly. I attached it above, and I would love any constructive feedback. However, this project is a staple, and I like the fact that is a low-floor, high-ceiling task, which allows for students of all levels to enter at the same level and also allows for many divergent paths. That in itself is another reason why I LOVE WODBs so much!

If you would like to do this project with your class, let me know. I would love to chat about it and make it an even better task.