Well, school has been out for two weeks, and I am just now able to decompress from the school year.

-Day Trip to Fall Creek Falls State Park, which is between Knoxville, Nashville, and Chattanooga. It is the highest waterfall east of the Mississippi River. I had never been before, and it was less than two hours from where I live. So, Alex and I went there to hike and sightsee. 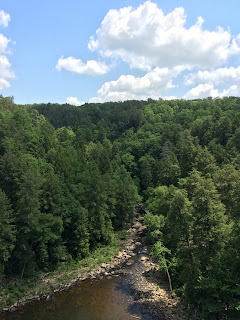 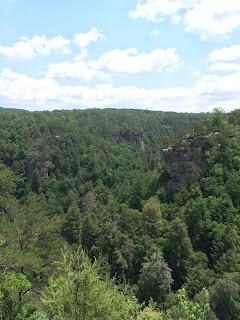 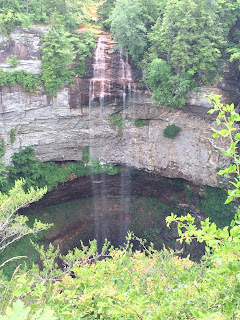 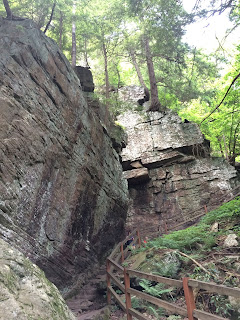 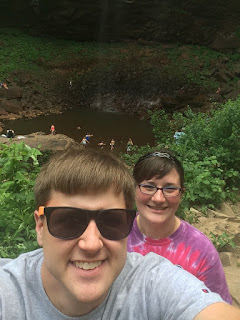 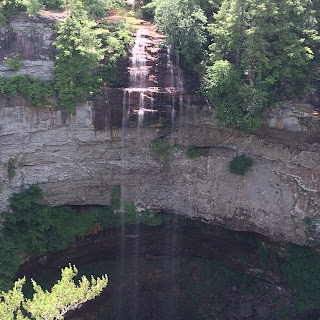 -Not long after that, Alex and I went to Savannah, Georgia, for four days. Her sister used to live in Savannah, so we did a lot of walking around the historic district. We also went on a carriage ride, a riverboat cruise, drove to Tybee Island for the afternoon, as well as wander in Bonaventure Cemetery. 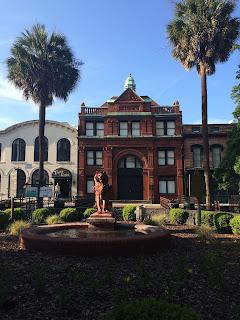 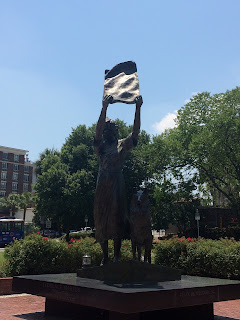 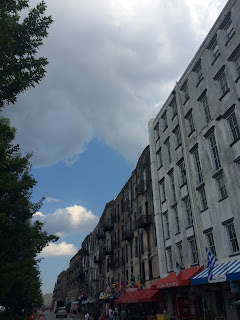 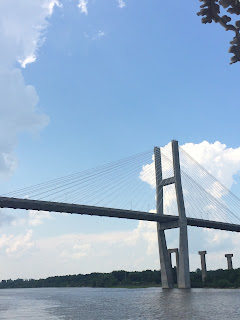 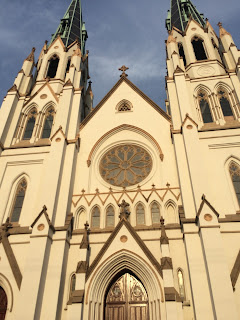 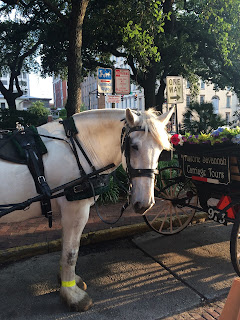 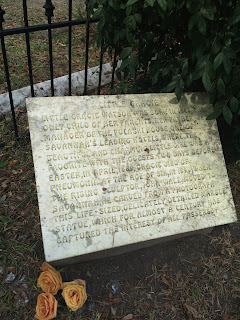 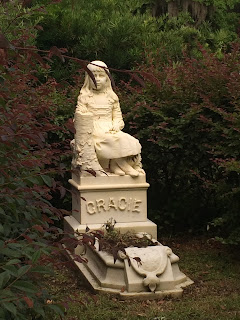 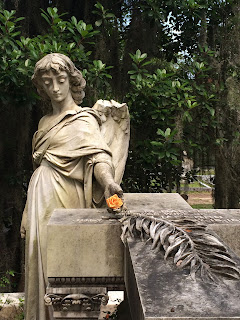 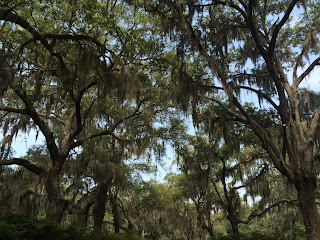 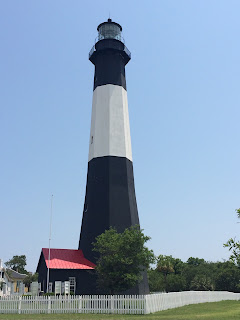 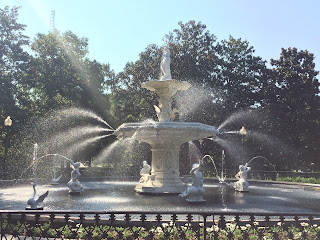 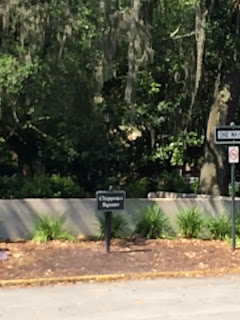 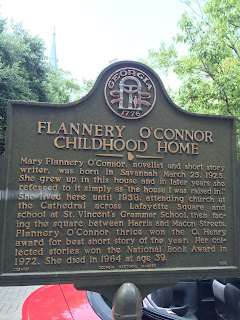 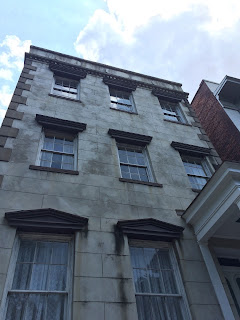 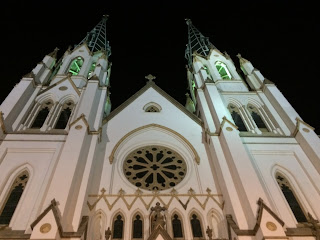 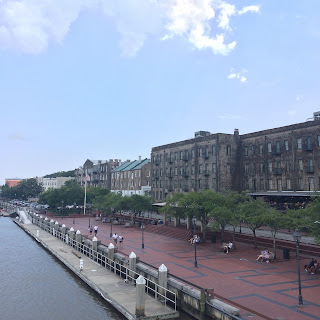 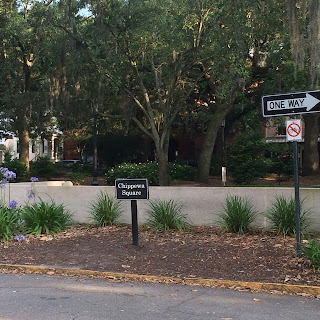 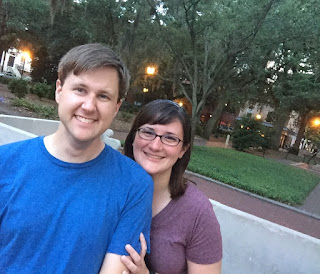 -After getting back from Savannah, I had to go to two days of Chromebook training at our Central Office.

-Thankfully I have been able to rest the past couple of days and be lazy. I have become hooked on this TV show called The Real O'Neals. I have also watched a lot of South Park as well!

-I finally started working on my presentation for Twitter Math Camp as well as some other things for the beginning of school.

Here is what the rest of the summer entails
-Visiting my mom and grandma for a couple of days. They live about an hour and a half from me.
-Cleaning out closets and clothes in my house
-Trying to do some lesson planning for next school year
-Going to West Virginia to a family reunion
-Flying to St. Thomas to spend two weeks with my girlfriend and her mom. I only get to see her mom once a year, so that will be nice. I also have never been to St. Thomas.
-After getting back from St. Thomas, I will fly to Minneapolis to attend and present at Twitter Math Camp.
-Once that is over, it will be almost time to return to school.


Anyways, I promise to get some lesson planning done this summer, but it's hard when the state hasn't decided on a testing vendor nor do we know if our standards are changing next year or not. :(

Have an amazing summer!!