My girlfriend and I went to LA over Spring Break to attend a wedding of her best childhood friend. So, we decided to do some sightseeing along the way. We flew out of Nashville and took a four hour flight to LAX. It was nice to gain three hours that day, which also meant for a long day, especially after teaching. The part of Tennessee where I live is three hours ahead of LA, but Nashville is only two. So, we gained an hour going to the airport, which also helped with flight times!

The next morning we went and spent the day at Disneyland, and then went to a Shabbat dinner, which is a dinner that is hosted by Jewish families on Friday nights. Our friend's now husband is Jewish, so this was another new experience for me.

The next day, we went to In-N-Out Burger, which I had also never had until now. We both got the Double Double and the Animal Fries, which are French Fries with cheese, caramelized onions, and In-N-Out's special sauce. Then we went to Beverly Hills and explored. My girlfriend's cousin who lives in LA picked us up in Beverly Hills, and we went to Burbank to the WB Studios tour. We got to go on the sets of Supergirl, 2 Broke Girls, The Fosters, and The Ellen DeGeneres Show, but no pictures were allowed on the sets. Also, we were able to see some cool Batman and Harry Potter memorabilia as well as the Friends set of Central Perk.

We went to the Griffith Observatory, Hollywood, and then back to our hotel (with some exploring along the way). We also rode the LA Metro, and we witnessed a couple of shady actions. Two people started cursing at each other in the seats next to us and threatened to fight. On another train, one panhandler was asking for water and food (which I have experienced before). The guy next to us told the panhandler to steal the food and water. This was also next to where we were sitting.

Monday was the beach wedding, and it was magnificent. The weather was perfect, and there were essentially no clouds in the sky. The ceremony was nice as well! Tuesday, we went to Santa Monica to the Promenade and wandered around Santa Monica and Venice.

Wednesday, it was time to return to the east to colder weather. :(

I'll leave you with a few pictures. 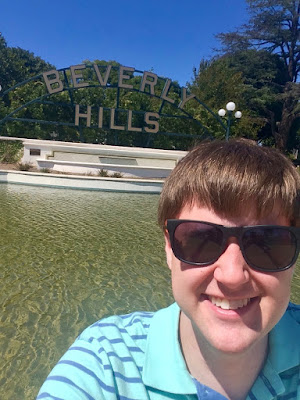 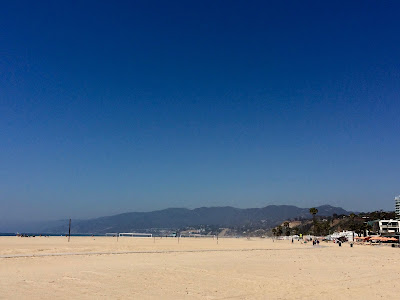 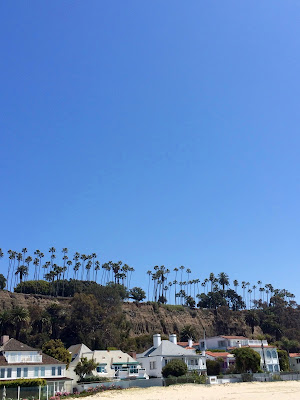 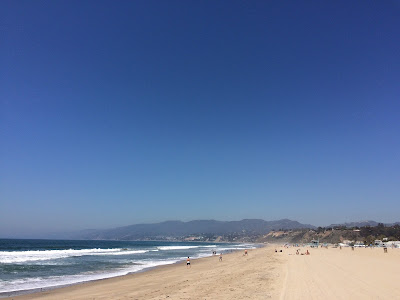 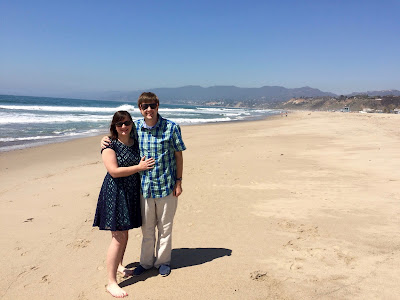 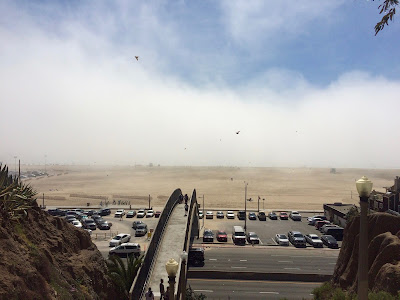 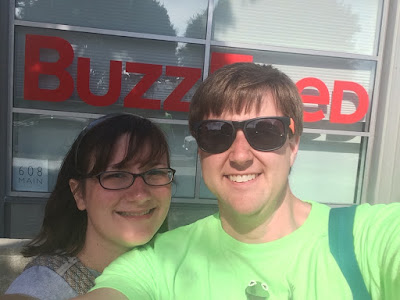 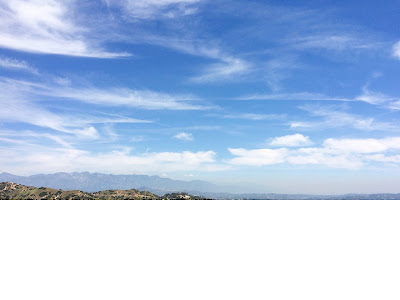