I went to a session on personalized learning at our district inservice a few weeks ago. (I work in a really large district, so all of the math teachers get together a couple of times a year for inservice). I really liked some of the ideas that the presenters (who are teachers in my district) had about personalized learning and giving some students choices in taking ownership of their learning. I took some detailed notes, but I was still curious about the execution of the project.

I was thinking about some idea to jazz up practice instead of some basic worksheet or something (which remind me, I had another idea I could've used). Then it dawned on me. Why don't I make a Choice Day for the kids and let them choose what to work on that day.

The first topic that I did this for was Systems of Equations with Graphing, which many students had struggled with. We had spent four days on the topic, and I knew that they wanted something different.   Our district uses Canvas, so I found five videos on the topic and made a playlist. I had students watch two videos and take notes. Then they either had to do a Quizizz, Edulastic assignment, or worksheet as practice. The first choice day went well, but there wasn't enough to ensure accountability.

After some reflection, I decided to do choice day again with systems of equations by substitution, which is another difficult topic. I created another Canvas playlist, but this time, I had students only watch one video. Then I had four options for students: Quizizz, Delta Math, Prodigy (which is a free math practice website that is game-like), or Edulastic. I figured most would play Prodigy, but many chose the other options. I also required an exit ticket at the end of the class to help with the accountability piece. I also let students sit with whomever they wanted (as long as they were working).

I still want to work on improving the accountability piece and trying to make sure I act more as a facilitator instead of having kids rely so much on me. I would recommend Choice Day! It's not a whole lot of extra prep, and it's still manageable. Plus, it allows kids to feel like they have some choice in their learning. If you ever have questions about Choice Day, please let me know. If you do or try something similar to Choice Day, I would love to chat. 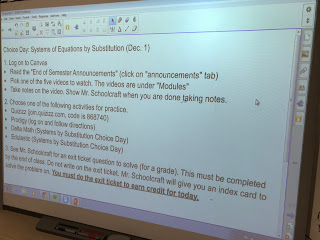 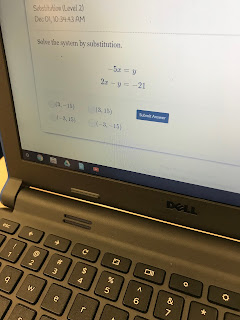 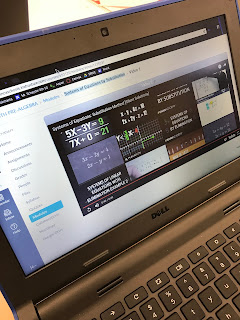 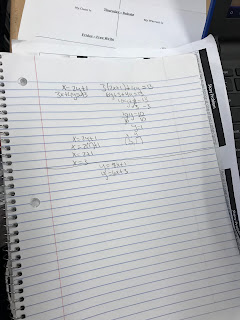 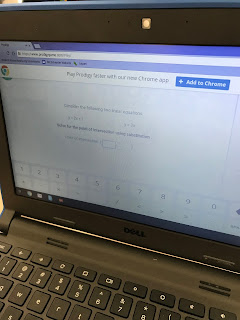 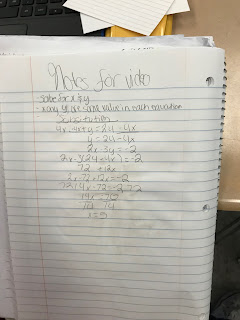 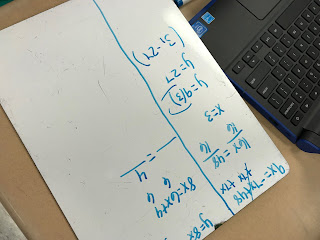 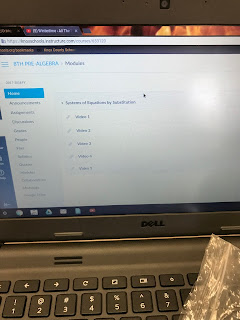 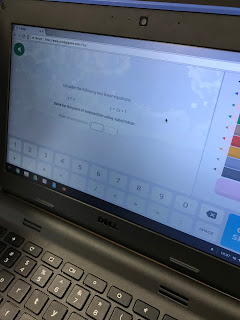 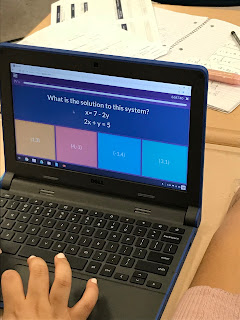 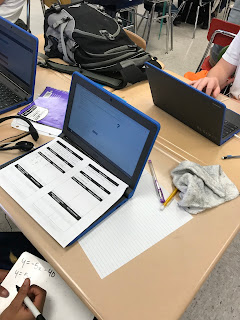 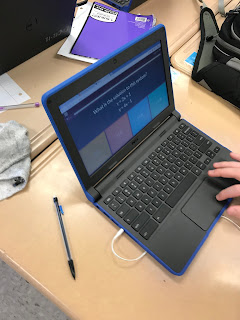 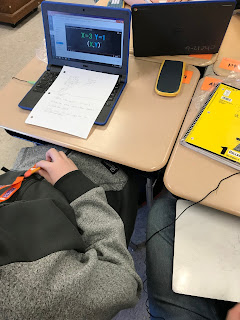 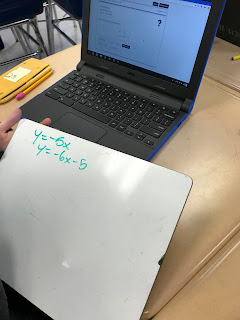 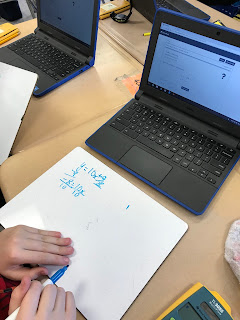 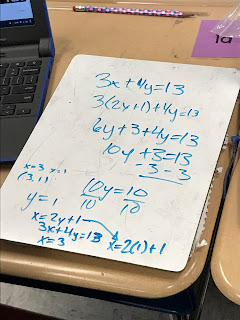 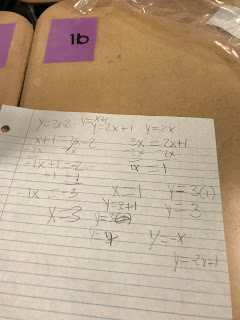